An alpine hotel with its impressive past: Hotel Fex is a tresure of alpine tourism. It was built in the 1850s and was originally part of the health spa complex in St. Moritz. Around 1900 it was taken apart and transported piece by piece to the Fex valley by horse-drawn vehicles and reconstructed on its present beautiful place. For 60 years the Hotel Fex was posession of the same family. In May 2010 Dr. Marc and Lotte Bär-Schilder bought it and they want to keep it a traditional house. In the next few years slightly renovations are planned. After the restore the Hotel Fex become its former glory. 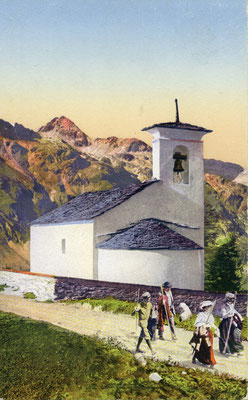 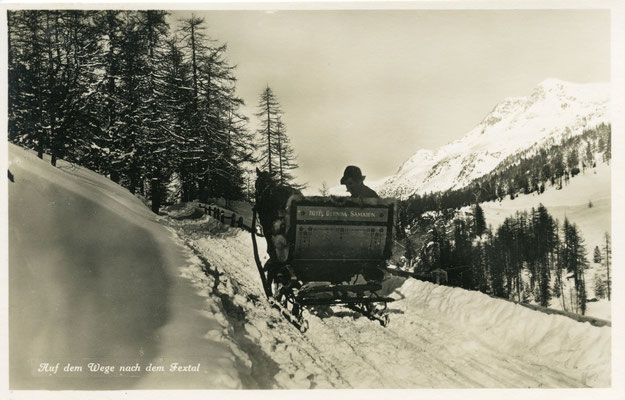 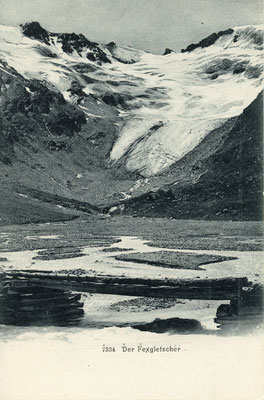 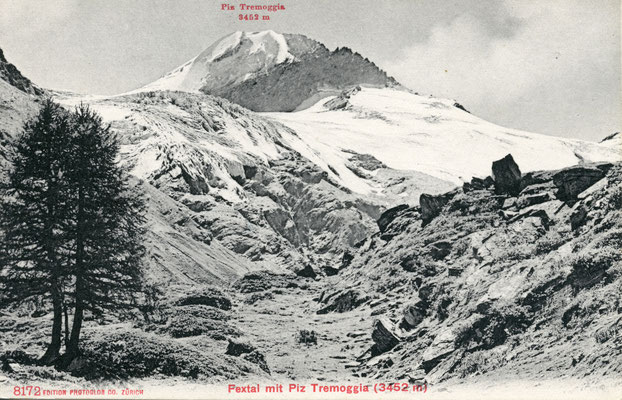 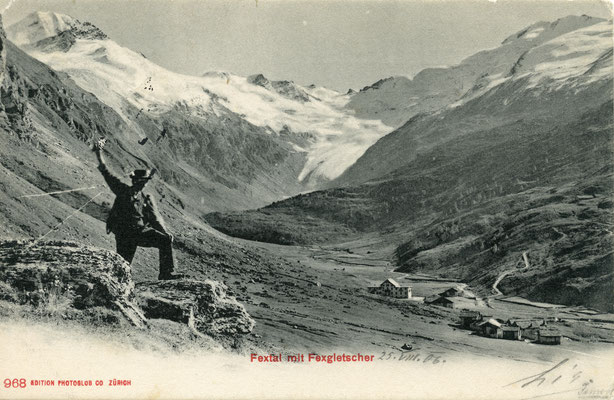